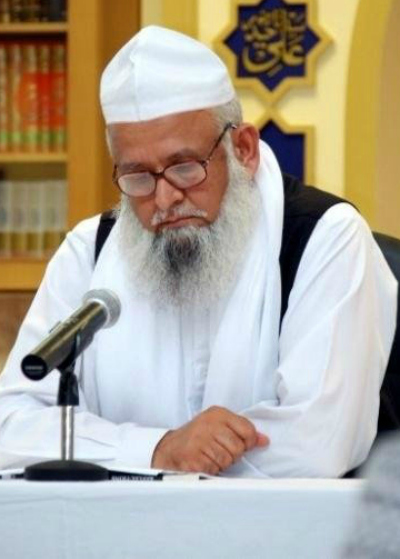 The Founder and Principal

Shaykh Muhammad Imdad Hussain Pirzada is a graduate of Dar al-‘Ulum Muhammadiyyah Ghawthiyyah of Bhera as well as the University of the Punjab in Pakistan. His qualifications include Adib, ‘Alim and Fadil ‘Arabi, BA (English), MA (Islamic Studies), MA (Arabic) and MOL (Master of Oriental Learnings).

Inspired by his teacher, mentor and spiritual guide, the late Diya’ al-Ummat, Justice Shaykh Muhammad Karam Shah al-Azhari, Shaykh Pirzada founded Jamia Al-Karam in 1985 and leads this institution as its Principal. At present he is also Chairman of Muslim Charity – Helping the Needy, Founder of Al-Karam Publications Ltd and President of the United Kingdom Branch of the World Association for Al-Azhar Graduates. He is a teacher whose students span three generations and an acclaimed author of numerous books covering academic sciences and contemporary issues, in particular the first five volume commentary of the Qur’an to be written in the United Kingdom, the Tafsir Imdad-ul-Karam. Shaykh Pirzada is among the 500 most influential Muslims in the world and is ranked in ‘The Muslim 500’ for his scholarly influence from the United Kingdom.

Aside from being an accessible public intellectual whose writings are increasingly popular due to his ability to address relevant contemporary issues and to simplify complex theological issues in a manner that makes them easy to understand, Shaykh Pirzada is also a teacher, orator and Shaykh in the spiritual path of the Chishti and Qadri Tariqahs. He holds numerous intellectual and spiritual ijazahs as well as recognitions and awards including the al-Dir‘ al-Mumtaz (Shield of Excellence) from Al-Azhar University (Egypt).

Click here to read ‘A Word from the Founder: Jamia Al-Karam – A Reflection’. 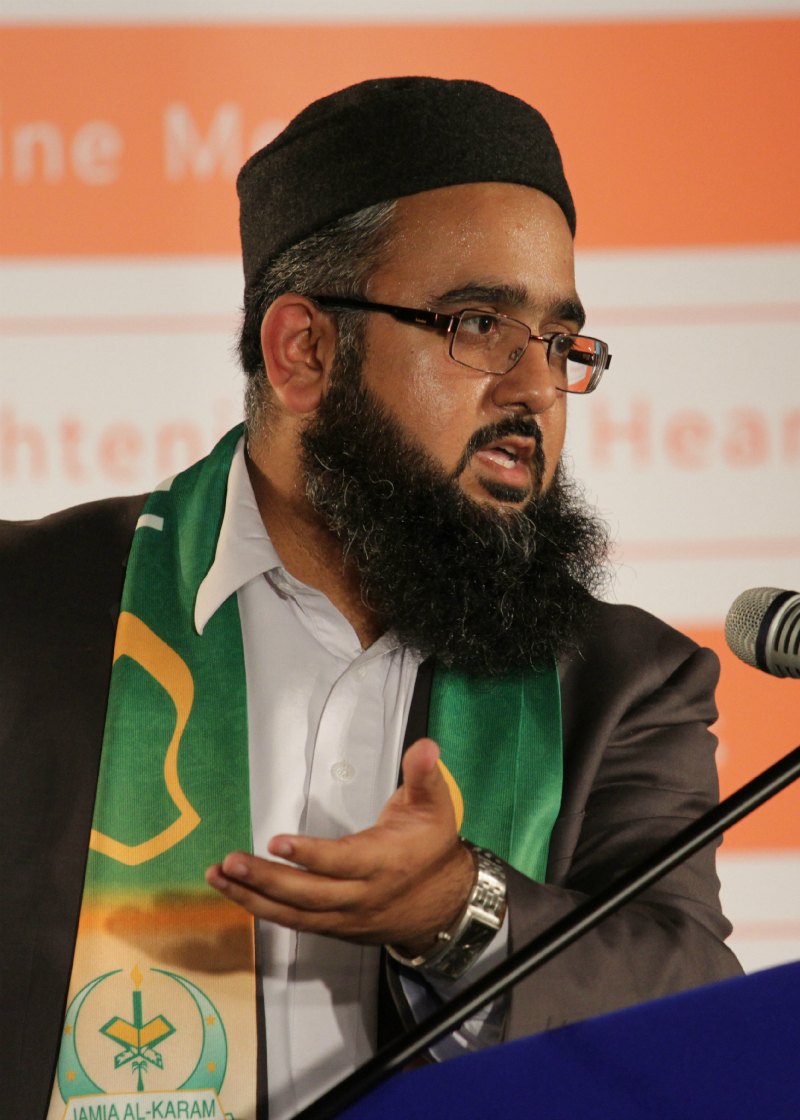 Bakhtyar H Pirzada al-Azhari is the Vice-Principal of Jamia Al-Karam and Vice-President of the United Kingdom Branch of the World Association for Al-Azhar Graduates.

Bakhtyar Pirzada is a graduate of Jamia Al-Karam, as well as Al-Azhar University (Egypt) from where he achieved BA (Hons) in Islamic Jurisprudence and Law in 2003, followed by an MA in Islamic Studies in 2005 from the University of Manchester. His MA thesis was titled ‘The non-Biographical Aspects in Karam Shah’s Biography of Muhammad’, making him the first individual to present a thesis on the work of Shaykh Muhammad Karam Shah al-Azhari in a Western university. Bakhtyar Pirzada is a teacher and writer who has translated numerous books and articles. He holds an ijazah in the spiritual path of the Chishti Tariqah, granted to him from Shaykh Muhammad Amin Ul Hasnat Shah. Since being appointed as the Vice-Principal of Jamia Al-Karam in 2005, he works closely with his father, Shaykh Muhammad Imdad Hussain Pirzada, in managing and furthering the works and numerous projects related to Jamia Al-Karam.

Click here to read ‘A Word from the Vice-Principal: Educating Leaders of Tomorrow, and Today’.