“Educating Leaders of Tomorrow, and Today”
By the Vice-Principal – Bakhtyar H Pirzada al-Azhari

The society we live in today is enriched by many cultures, religions, ethnicities and backgrounds. The Muslim community is one segment of this british society that has grown and developed over the past few generations, from the initial immigrant generation to the current british-born generations. The past decades have brought to light numerous positives as well as many challenges as a result of rapidly changing familial, social, national and global dynamics – all of which have had an effect on the Muslim community, especially on young british Muslims.

Jamia al-karam is an institution that began not as a reaction, but pro-actively through vision and dedication it came into being. from its humble beginnings in 1985 in Milton keynes, it aimed to address the challenges of the future at a time when such challenges were seldom perceived. it is a centre of spiritual and educational excellence that is today based at the scenic campus of eaton Hall on the outskirts of the historic market town of retford in rural nottinghamshire.

There is no doubt that the Muslim community and british society as a whole benefit significantly through the provision of imams, religious scholars and leaders who are born and bred in great britain so to speak, who are proficient in the english language, have an understanding of the contextual cultural norms and the modern global world as well as having the correct understanding of islam and of its religious values and esteemed traditional sciences and scholarship. Jamia al-karam provides students, male and female, with this opportunity. graduates of Jamia al-karam today serve throughout the uk and abroad in several european countries. in 1999, Jamia al-karam gained affiliation with the world’s oldest islamic university, the al-azhar in Cairo, and in 2011 was appointed as its uk branch and office of the world organisation for al-azhar graduates.

The founder through his vision has shaped this institution and provided leadership to the british Muslim community. Many have benefited from the knowledge and scholarship offered at Jamia al-karam, and its doors remain open for those seeking prophetic guidance in a complex world. 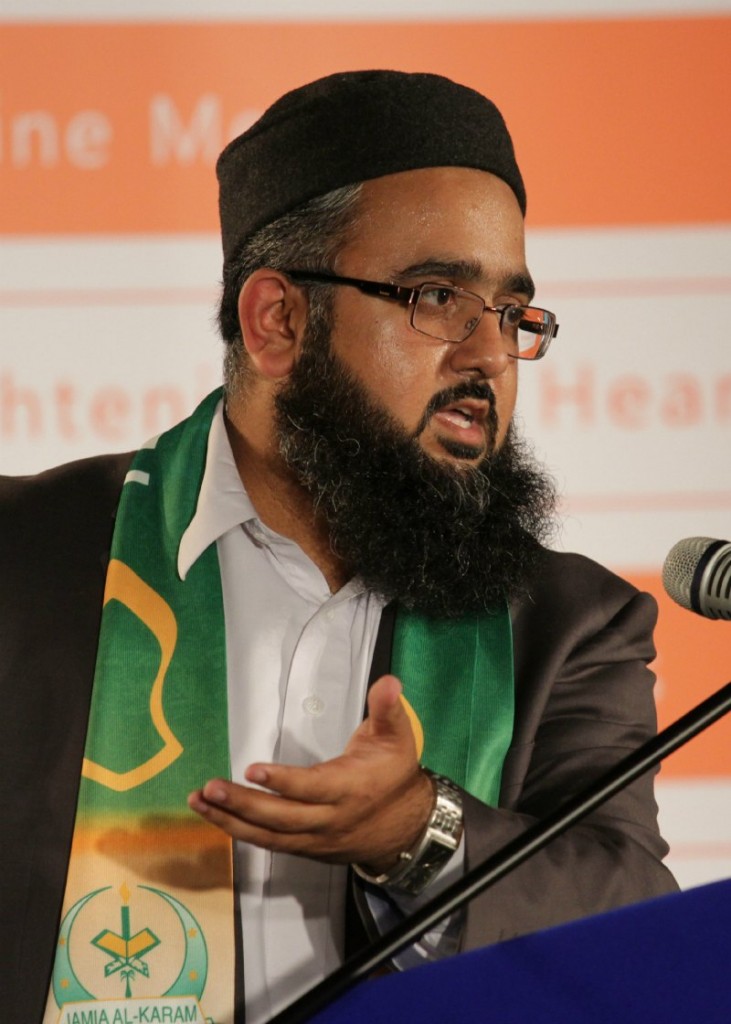