Jamia Al-Karam was established in 1985 in Milton Keynes as a centre of knowledge and learning seeking to serve British Muslims through excellence in education and spirituality so that they are able to fulfil their roles in their respective communities as scholars, Imams and leaders. Its founder, Shaykh Muhammad Imdad Hussain Pirzada, began this project with humble beginnings from a small terraced house and mosque. Over the course of a decade, student numbers rapidly increased and the support for Jamia Al-Karam and its vision resonated across the country. Soon it was time for expansion, and in 1995 with the generous support of British Muslims, Jamia Al-Karam moved from Milton Keynes to Retford and established itself at the large 30-acre site of the Eaton Hall campus in rural Nottinghamshire.

The new site offered further opportunities to expand the endeavours of this institution and in April 1995, the Al-Karam Secondary School was set up as an independent boarding school for boys, which provided a high level of secondary education to young Muslim children in a caring Islamic atmosphere with an ethos conducive to learning and development. The school continued its work until the summer of 2014.

The traditional Islamic scholarship and Imam training programmes also flourished at this new site with a sisters’ faculty also being established in 2008. The acclaimed programme of study at Jamia Al-Karam is based upon classical Islamic sciences that form part of the traditional Dars Nizami curriculum of the Indian subcontinent as well as an understanding of the modern world, its sciences, conditions and contexts. It is an established course recognised by Islamic scholarly authorities and affiliated to the world’s historic centre of Islamic scholarship, the Al-Azhar of Egypt.

Hundreds of young British Muslims have studied at Jamia Al-Karam and are today progressing and contributing well in religion and in society. Individuals who have completed secondary education at Jamia Al-Karam are today professionals and positive contributors to society as doctors, lawyers, accountants, teachers, and businessmen. Graduates of Jamia Al-Karam who have completed its scholarship programme over the past three decades are today influential individuals in their local communities up and down the country serving as Imams, educational directors in mosques, deliverers of sermon, teachers, lecturers, public speakers, chaplains, writers and managers of educational institutions.

Aside from these educational initiatives that have produced positive results for the British Muslim community, Jamia Al-Karam has acquired a unique place in the hearts and minds of British Muslims and numerous communities around the country are benefitting from Jamia Al-Karam’s vision, literature, alumni, training, community projects, support and advocacy. 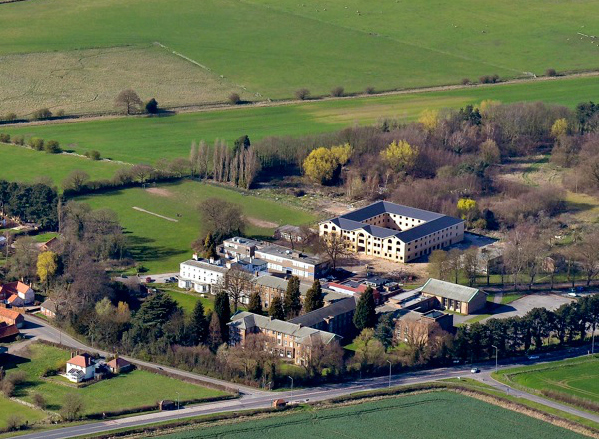